Lindsey Berg was one of the great setters in the history of USA volleyball, but she did not fit the prototype. She was told throughout her career by coach after coach that she wasn’t tall enough, wasn’t lean enough, wasn’t good enough. 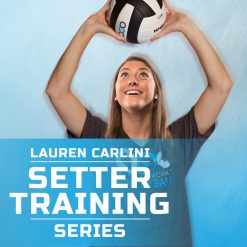 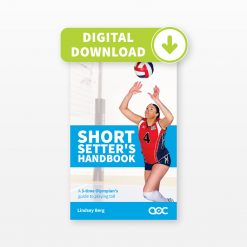 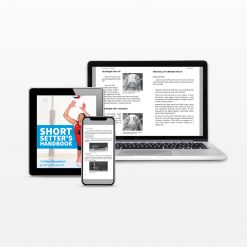 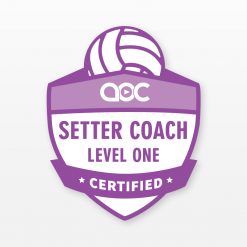 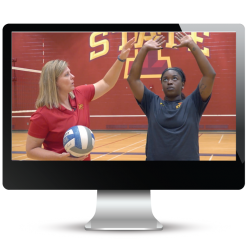 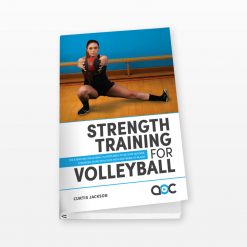 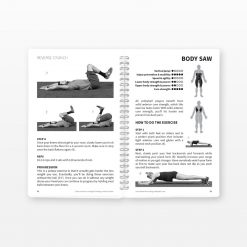 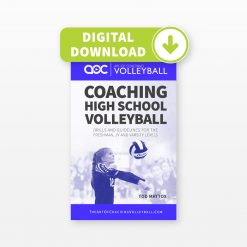 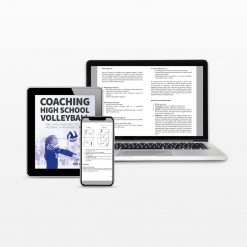 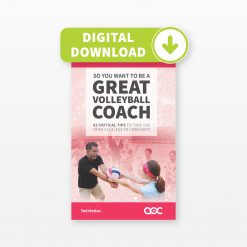 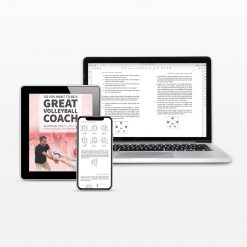 So You Want to Be a Great Volleyball Coach (Digital Download) 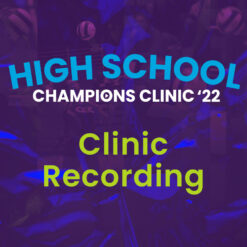 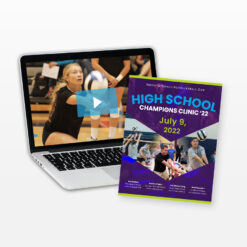 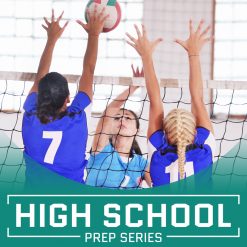 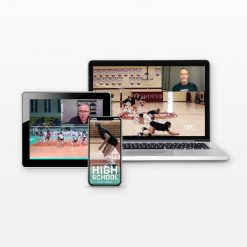 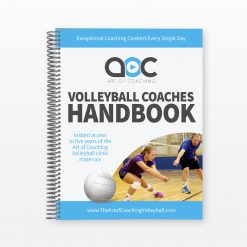 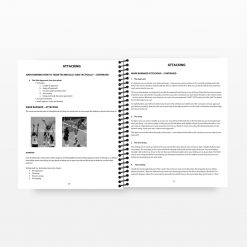 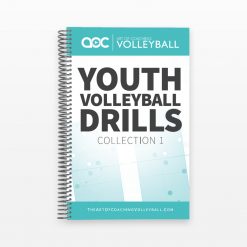 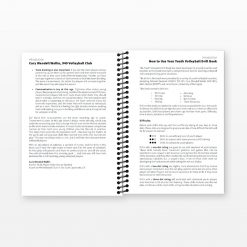 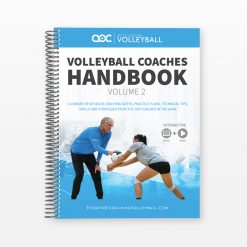 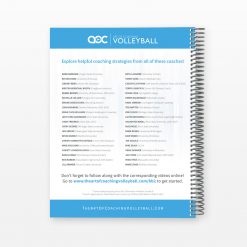 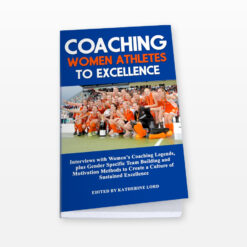 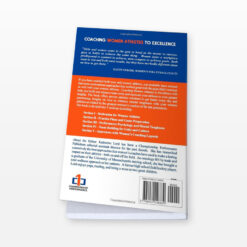